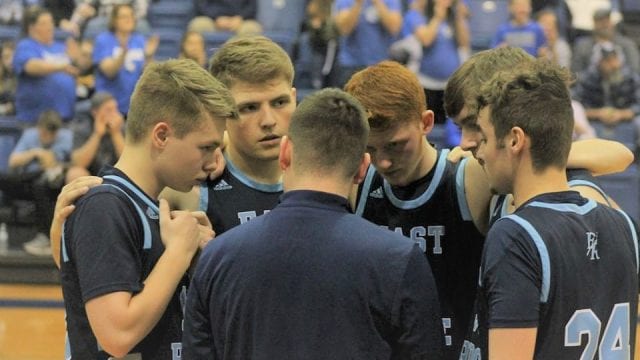 JENKINS – Pikeville rallied from a seven-point, fourth quarter deficit to pull even and the held off East Ridge in overtime to score a heart-stopping 68-67 win in the opening round of the boys’ 59th District Tournament played at Jenkins High School on Tuesday night. The Panthers, now 15-11, advance to the championship game and […] 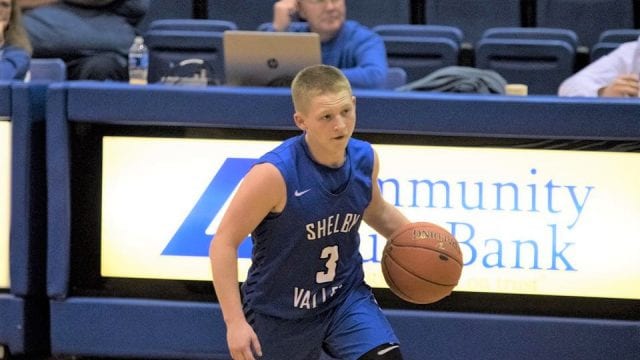 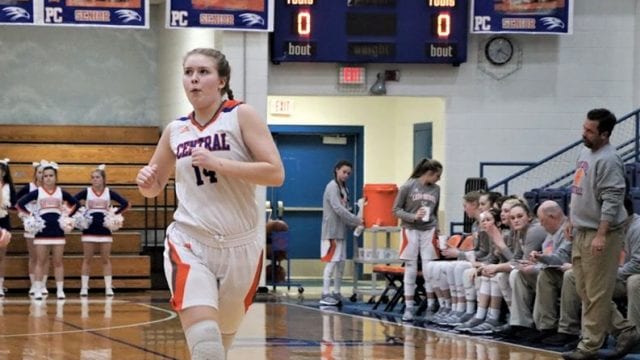 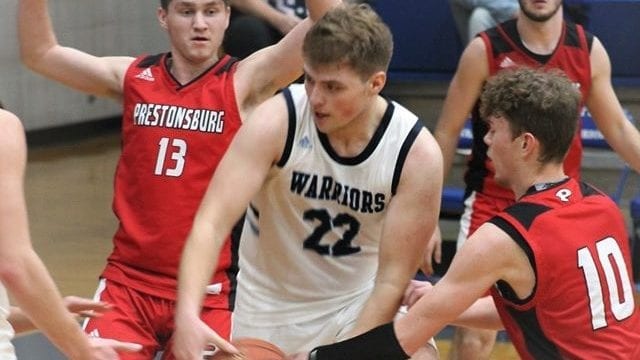 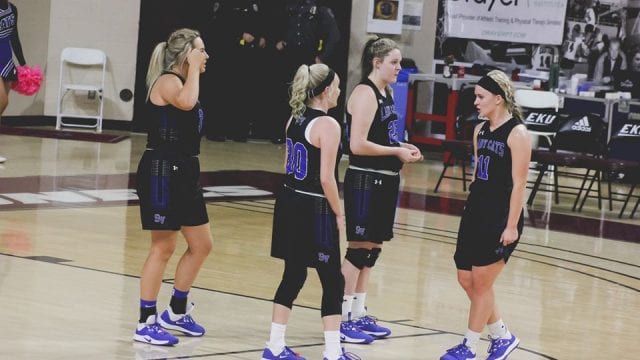 ROBINSON CREEK – Shelby Valley grabbed the lead early on and rolled to a 73-42 win over Floyd Central in a matchup played at the Shelby Valley Sports Center on Wednesday night. Cody Potter stripped the nets for a game-high 39 points and grabbed 18 rebounds as the Wildcats moved to 20-6. Kaden Robinson followed […] 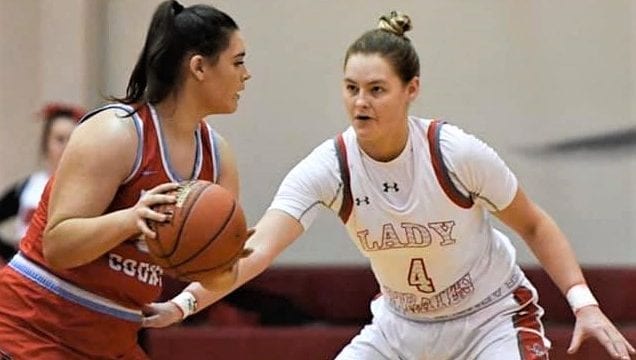 GOODY – Martin County held on in the closing seconds to escape with a 52-51 victory over Belfry in a game played on Monday night. Madison Thompson fired in 17 points and grabbed 13 rebounds as the Lady Cardinals moved to 16-7. Lynndsey Cassell and Kristen Isaac followed with 14 points apiece. Isaac also grabbed […] 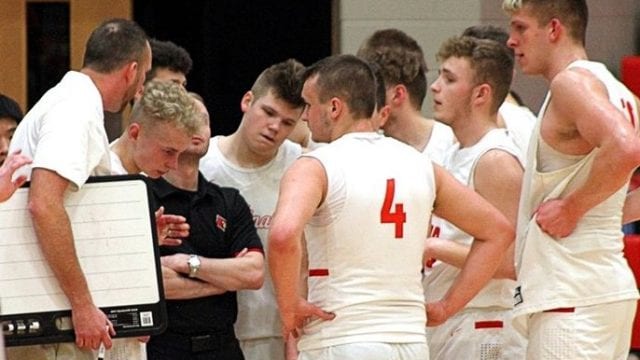 INEZ – Martin County took the lead away from Belfry in the second half and pulled away for a 77-59 win in a game played on Saturday. Trey James finished with 21 points and 13 rebounds for a double-double as the Cardinals improved to 10-12. Brady Dingess and Jordan Dalton added 18 apiece. Braxton Maynard […]