Belfry scored eight runs in the bottom of the fifth inning to finish off Pike County Central, 12-2, in the 60th District tournament championship game played at Phelps on Tuesday night.

Jake Varney singled and walked twice while driving in two runs and scoring once. Devin Jude walked and scored and batted in two runs.

Zac Crum had an RBI single in the loss. Blake Hager doubled and walked while Patrick Mandrell added an RBI.

Ben Huffman was the losing pitcher.

Man bounced back from a loss to Sherman to beat the Tide 10-3 in the winner-take-all win in the Class A sectional tournament championship game played at Tootie Carter Field on Monday night.

Caleb Vance added two singles and drove in one run while Kaden Dickerson had two hits and scored.

Braxton Messer was the winning pitcher in relief.

Man, now 20-9, moves on to regional play against Wahama. 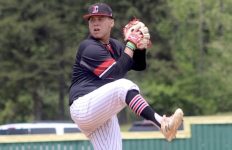 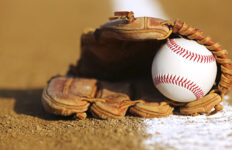 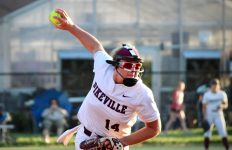