Pikeville’s Hannah Akers finished with 13 kills and McKinlee Potter and Kaylee Wells had 11 each as the Lady Panthers defeated Belfry, 3-0, on the road Monday night.

Johnson Central won the middle set against Wolfe County to pull even but the Lady Eagles fell short, 2-1, in a match played on Monday night.

Shelby Valley and Phelps battled in all three sets before the Lady Cats earned the 3-0 victory at the Shelby Valley Sports Center on Monday night.

In other matches played Monday night:

Pikeville ran its season record to a perfect 3-0 with a win over Betsy Layne at T.W. Oliver Memorial Gymnasium on Saturday. 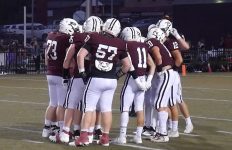 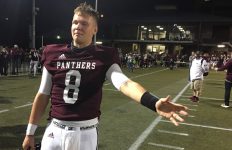 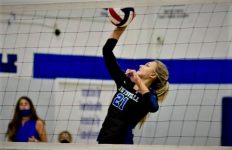 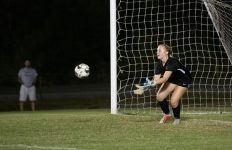