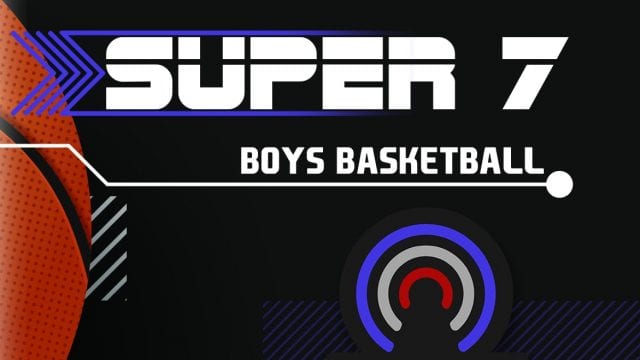 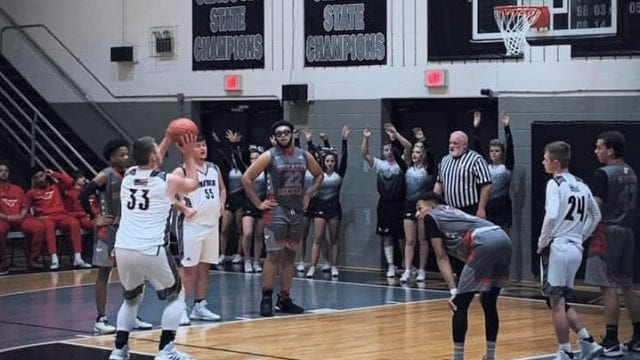 PIKEVILLE – The Chapmanville Regional Tigers and Shelby Valley Wildcats continue to hold onto the top two spots in the latest Mountain Top Sports boys’ Super 7 basketball poll released on Tuesday. The Tigers are 15-2 following their recent home win over bitter-rival Logan while the Wildcats are 19-5. Lawrence County (18-9) is third, followed […]

PIKEVILLE – Chapmanville remains the No. 1 ranked team in the latest Mountain Top Sports Super 7 boys’ basketball poll released on Tuesday. The Tigers, now 14-2, are followed by Shelby Valley (17-5) at No. 2. Johnson Central (14-8) is just ahead of Martin County (10-12) in third. The Cardinals are fourth. Rounding out the […]

Chapmanville Regional and Shelby Valley remained first and second in the latest Mountain Top Sports Super 7 boys’ basketball poll released on Tuesday. The Tigers are now 11-2 while the Wildcats enter the poll this week at 15-5. Martin County (9-11) has climbed to third after completing a regular season sweep of Johnson Central. The […] 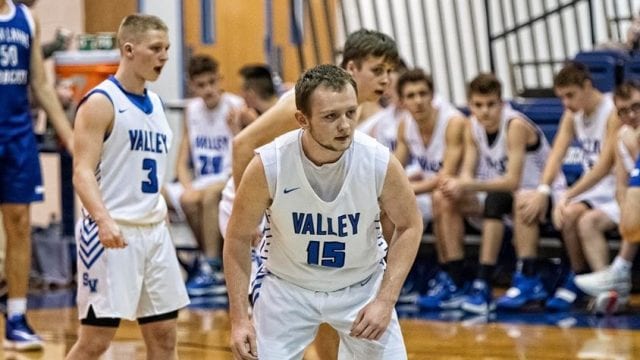 ROBINSON CREEK – Shelby Valley secured its ticket to the 15th Region tournament following a 67-42 victory over Pikeville in a district matchup played at the Shelby Valley Sports Center on Tuesday night. The Wildcats, now 15-5, built a double-digit halftime lead and never looked back. Kaden Robinson led the way with a game-high 27 […] 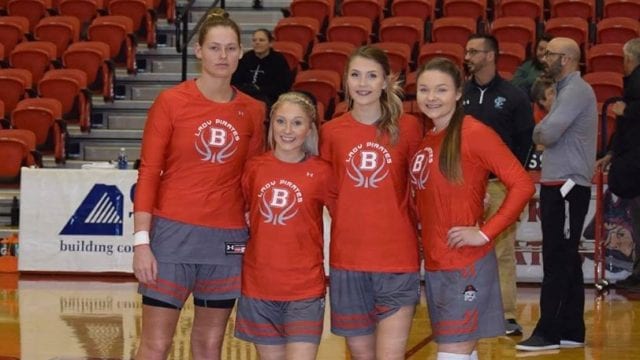 ROBINSON CREEK – Shelby Valley jumped out to a big lead early and went on to slam dunk Betsy Layne, 83-57, in a game played at the Shelby Valley Sports Center on Tuesday. Cody Potter poured in 26 points and grabbed 11 rebounds to finish with a double-double as the Wildcats improved to 11-3. Elijah […]