Kentucky track & field senior thrower Josh Sobota has been named a CoSIDA Second-Team Academic All-American by CoSIDA on Wednesday afternoon for the second year in a row. 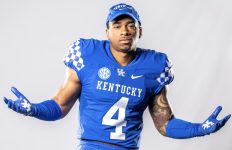 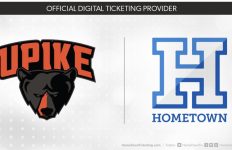 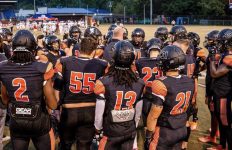 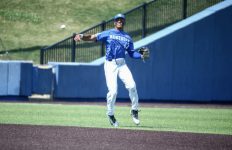