The Tug Valley Athletic Hall of Fame and Museum is finally off the ground.

The group’s Board of Directors has announced the inaugural class which will be inducted on Friday, Sept. 3, at the high school.

Six athletes and one former head basketball coach will enter during the ceremony.

Members have created a Hall of Fame Facebook page, which will soon have ticket information available for those wishing to attend. 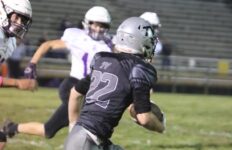 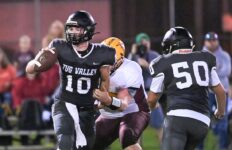