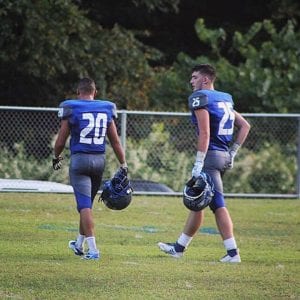 Eminence took advantage of five Phelps turnovers, scoring on each mistake, as the Warriors beat the Hornets, 50-22, in a game played at Marty Casey Stadium on Saturday.

Running back Dominick Francis had a big day for Phelps, now 3-3, with 225 yards rushing and two touchdowns on 22 rushing attempts. He also had one pass reception for 22 yards. He had TD runs of 60 and 20 yards.

Running back Tyrell Hollis added a rushing touchdown. Hollis recovered a fumble. Hollis scored on a five-yard run as time expired on the clock.

Phelps played the game with heavy hearts after learning of the passing of head coach Andrew West’s father, Butch, earlier in the day.

The Hornets will return to action on the road against Pikeville (6-0) on Oct. 11. Kickoff at Hillard Howard Field is set for 7:30 p.m. 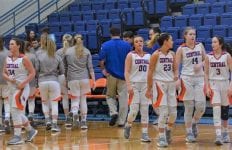 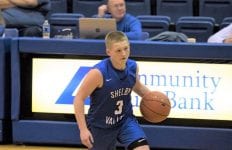 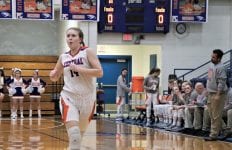 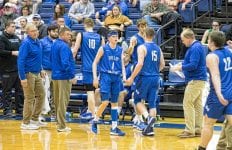