The University of Pikeville women’s bowling team is once again favored to win the Mid-South Conference championship.

The pre-season coaches poll put the Bears at number one, followed by Cumberlands, Campbellsville and Martin Methodist.

UPIKE will open its season at the MSC Louisville Collegiate Classic at Kingpin Lanes in Louisville on Oct. 5.

The University of Pikeville golf team was dominated in claiming the KCU Fall Classic this past weekend.

The 25th-ranked Bears took the top spot with a 41-stroke win over eight other schools.

UPIKE’s Ellen Kehoe and Adriane Mason earned all-tournament honors by pacing the Bears with totals of 152 and 161, respectively.

The Bears are idle until hosting a tournament at StoneCrest Golf Course on Sept. 27-28 in Prestonsburg.

He scored three goals in span of 22 minutes, pushing the Bears up 3-1. It was his sixth career hat trick, most in school history.

UPIKE will be off until it plays against Salem International University in Salem (W.Va.) on Sept. 18. 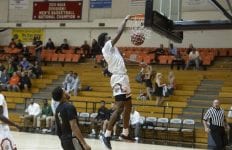 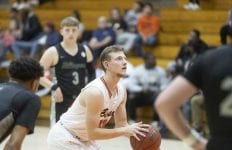 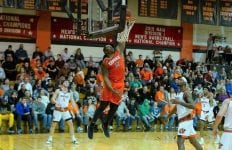