MARION, N.C. – University of Pikeville’s scheduled series at Reinhardt University was postponed because of inclement weather.

No problem, the Bears made their way north to Montreat College and left town this week with series win, including Sunday’s 10-4 win in the nightcap of a doubleheader .

Designated hitter Anthony Houk had a big day with three hits, including a double while driving in six runs. He also scored.

Kase Mattingly doubled, singled, scored three times and drove in a pair as UPIKE moved to 2-4 on the season.

MARION, N.C. – University of Pikeville battled its way back from a big deficit early on but came up short, falling 8-6, to Montreat in the opening game of a doubleheader played on Sunday.

Noah Helton had a big game for the Bears (1-4) with two hits, including a triple, scored twice and drove in three runs. Tyler Menrath singled twice and batted in a pair of runs. Pastor Sanchez singled and scored twice.

Marion, N.C. – University of Pikeville took advantage of Montreat mistakes in the field to earn a 3-2 victory in the opening game of a three-game series played on Saturday.

Eduardo knocked in a pair of runs as the Bears won for the first time in four games. Kase Mattingly singled and drove in one run while Demarco Miller singled and scored. 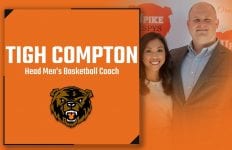 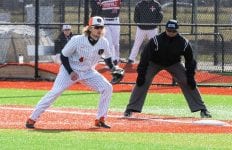 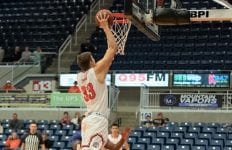 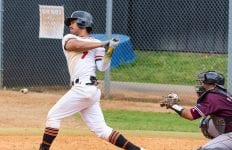