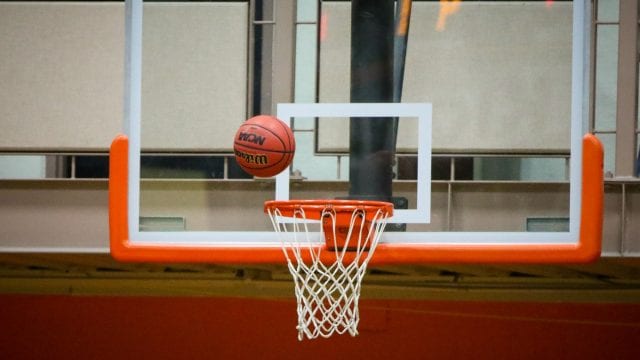 There was no change atop the girls’ latest Mountain Top Sports Super 7 basketball poll as Shelby Valley (12-5) held onto the No. 1 ranking, followed by the Pikeville Lady Panthers, now 15-4. The two 59th District teams are followed by Martin County (11-5 in third. The Lady Cardinals are ahead of No. 4 Chapmanville […]

Pikeville took sole possession of first place away from Martin County by a slim margin in the latest Mountain Top Sports girls’ basketball poll released on Tuesday. The defending 15th Region champion Lady Panthers and Lady Cardinals are both 7-3. Mingo Central (5-1) is third, followed by Shelby Valley (7-4) in fourth. Rounding out the […]

Shelby Valley and Johnson Central held firmly to the No. 1 and No. 2 spots in the latest Mountain Top Sports’ Super 7 boys’ basketball poll released on Tuesday. The Wildcats, now 9-3, and Golden Eagles, 6-3, are followed by two-time defending Class AA champion Chapmanville Regional (5-1) in third. The Tigers are followed by […]

The Shelby Valley Wildcats swept three opponents this past week in the Hi-Tech Signs/Graphix Tournament played at Prestonsburg, vaulting Coach Jim Hicks’ squad into the No. 1 spot in the latest Mountain Top Sports Super 7 boys basketball poll released on Monday. Johnson Central, now 4-2, is second, followed by Chapmanville (3-1) in the No. […] 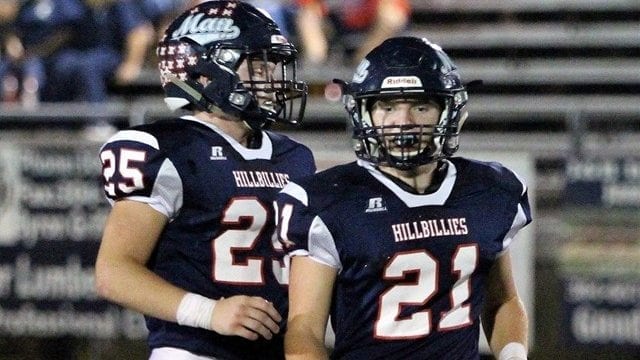 HIGH SCHOOL SPORTS: Man reclassified back to Class A; other schools stay put

Man High School will be among seven Class AA schools in West Virginia to reclassify beginning with the 2020-21 school year. The Hillbillies will move from Class AA down to Class A, it was announced following the long-awaited West Virginia Secondary School Activities Commission reclassification numbers. Man will be joined by RiverView, Petersburg and James […] 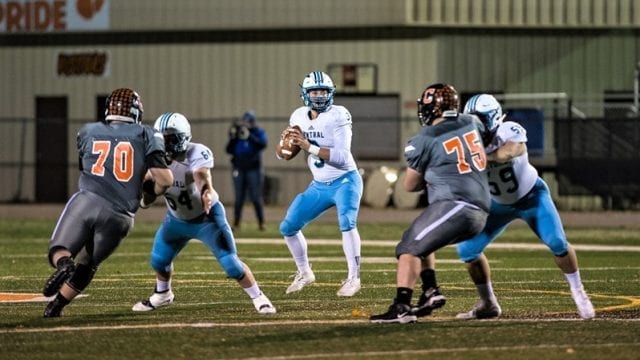 Mingo Central amassed 544 yards, including 430 through the air, as the Miners pulled away from Chapmanville in the second half to score a 49-14 victory at Tiger Stadium on Friday night. Quarterback Daylin Goad passed for three touchdowns and ran for three scores as Mingo Central moved to 7-2. Record-setting wide receiver Drew Hatfield […]