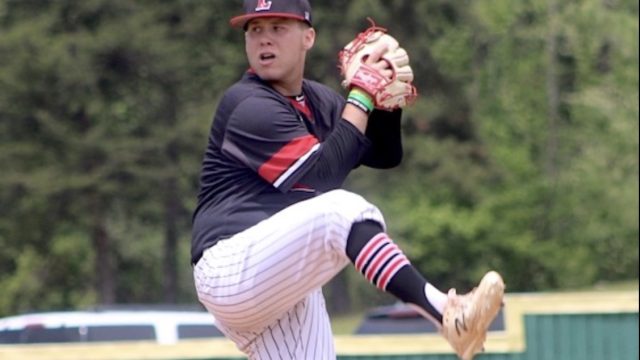 Lawrence County senior pitcher Bryce Blevins was rock solid all season long for the Bulldogs. He was 8-0 as a starter before suffering a late-season injury.  Blevins struck out 91 batters and allowed only one walk the entire year as the Bulldogs finished the season a region best 29-7. He gave up just 20 hits […] 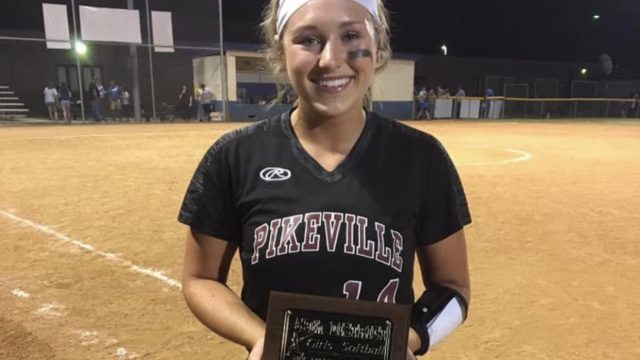 Pikeville senior Emily Ford left her mark on the Lady Panthers program during her career in the circle.  She capped her final season with 263 strikeouts and walked just 36 batters, finishing as the school’s all-time strikeout and wins leader.  At the plate, she hit .388, with 45 hits and 32 RBIs.  Ford was honored […]

Paintsville punched its ticket to the 57th District tournament championship game with an 8-5 win over Magoffin County in the nightcap played at Eagle Field on Tuesday.  Ashley Wells and Mattie Ratliff both doubled, drove in two runs, and scored. Wells also singled twice and Ratliff once.  Winning pitcher Laney Bledsoe had three hits, including […] 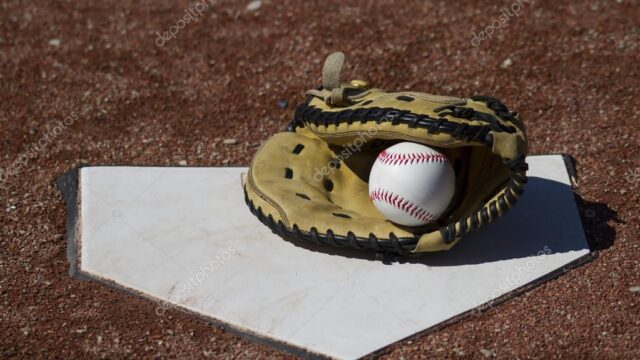 Paintsville pitcher Colby Fugate struck out 14 batters as the Tigers moved in to the 57th District tournament title game with a 9-1 win over Martin County in a game played at Eagle Field on Tuesday night.  Baron Ratliff had a pair of singles and drove in two runs while scoring three times. Jonah Porter […] 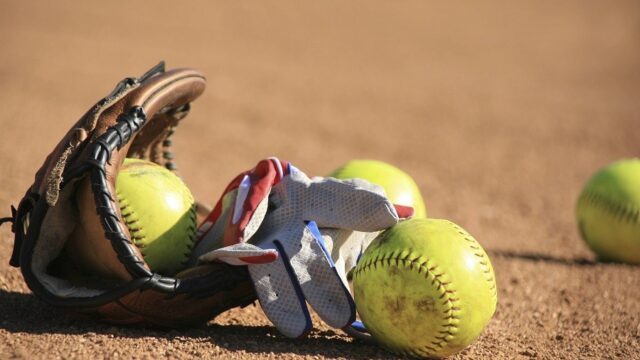 Sherman forced a winner-take-all game as the Tide shutout Man, 2-0, in the Class A sectional tournament championship round game played at Man on Tuesday night.  Man hurler Morgan Copper allowed only one hit in the loss.  Ashlee Tomblin had an extra base hit in the loss.  At Man  SCORE BY INNINGS: R-H-E  SH (17-8),,,,,,000 […] 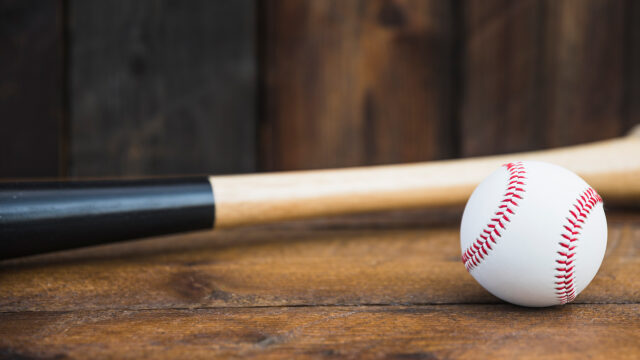 Letcher Central scored three runs in the third inning to build a four-run lead and the Cougars went on to beat Pikeville, 5-1, in a game played at Cougar Field on Monday night. Jonah Little doubled and singled while driving in two runs. Quinton Williams added an RBI single and scored while Preston Helle singled […] 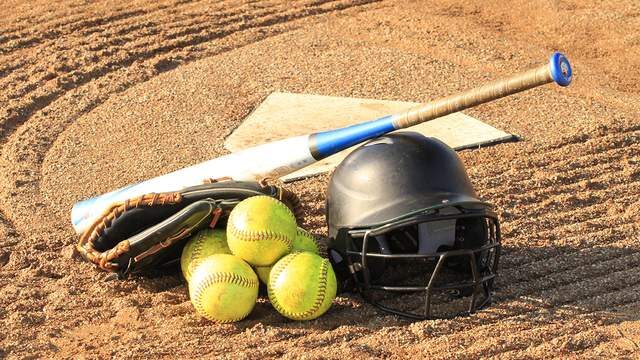 Pikeville scored seven runs in the top of the first inning and the Lady Panthers rolled to a 13-3 win over East Ridge in a game played on the Reservation on Wednesday night.  Cassidy Slater had three singles and drove in two runs while scoring two times. Kelsie Adams had two singles, walked, scored two […]

Lawrence County’s Will Lafferty blasted a solo and three-run homer to lead the Bulldogs to a 13-10 come-from-behind win over Johnson Central in a home game played on Tuesday night.  He also doubled and drove in seven runs. Blue Fletcher doubled and walked, scored twice, and batted in four runs while Luke Patton added a […]

Pikeville senior pitcher Emily Ford allowed just two hits as the Lady Panthers scored a 6-0 win over Nicholas County in a game played at Myers Field on Saturday.  Olivia Hall had two singles, scored one run, and batted in one while Shana Ray singled, walked twice and scored twice.   Ginna Jones singled in one […]