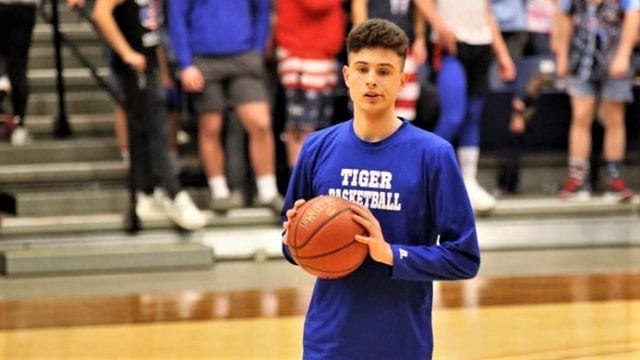 PIKEVILLE – Paintsville and Phelps have punched their tickets to the boys’ 15th Region All “A” Classic tournament semifinals following wins on Wednesday night. The Tigers advanced with a 64-46 win over Betsy Layne while the Hornets rolled past Jenkins, 89-58. Colby Fugate was an unstoppable force for Paintsville, lead the way with a game-high […] 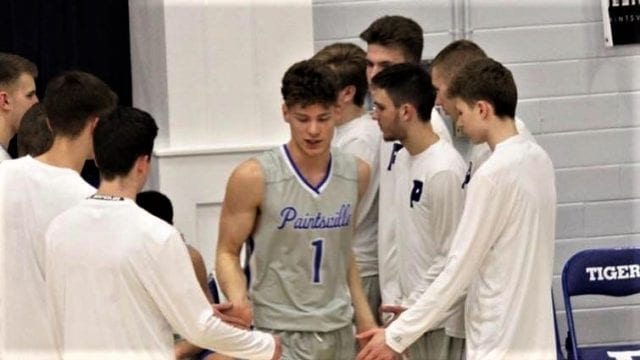 PIKEVILLE – Johnson Central took the lead away from Betsy Layne late in the second half and held on for a 63-59 victory in a game played at the Appalachian Wireless Arena on Saturday. Cory VanHoose finished with a game-high 24 points as the Golden Eagles improved to 8-6. Grant Rice followed with 10 and […] 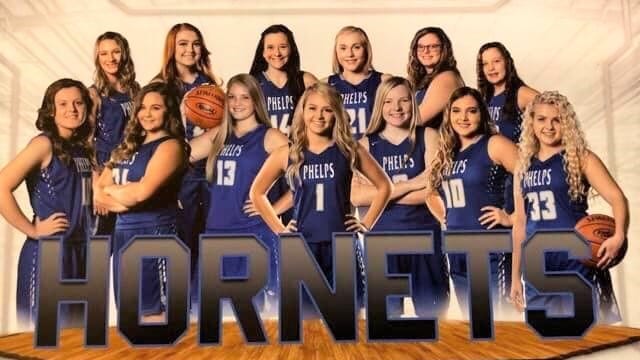 ALL ‘A’ CLASSIC: Valley, Phelps in title game tonight

PIKEVILLE – Shelby Valley and Phelps will clash at the Appalachian Wireless Arena tonight to decide the 15th Region girls’ All “A” Classic championship. Tipoff is set for 7 p.m. The Lady Cats, now 10-5, knocked off Pikeville, 58-48, while the Lady Hornets (11-5) bounced Betsy Layne, 57-49. Alyssa Elswick led three Valley players in […]

INEZ – Martin County’s Trey James finished with a double-double as the Cardinals knocked off Perry Central, 73-57, in a game played on Tuesday night. James had 20 points and 12 rebounds as the Cardinals moved to 4-3. Brady Dingess fired in 17 points and Braxton Maynard followed with 16 and Ethan Smith-Mills tallied 12. […] 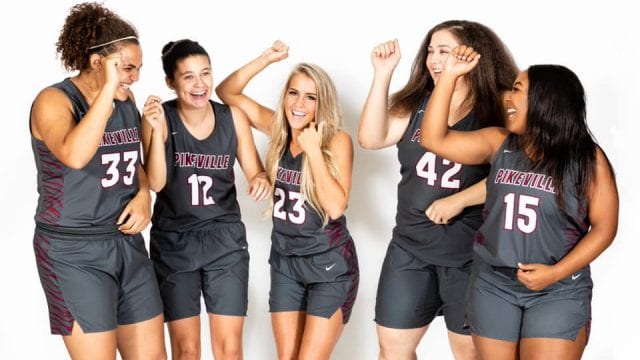 PIKEVILLE – Pikeville continued its early-season dominance as the Lady Panthers cruised past Ridgeview (Va.), 74-58, in a game played at T.W. Oliver Memorial Gymnasium on Monday night. Kelsey Jo Tackett poured in 20 points and dished out five assists as the Panthers improved to 2-0. Kirsten Cole-Williamson added 20 points and 13 rebounds to […]

Betsy Layne landed three players in double-figure scoring as the Bobcats opened the season with a 68-55 victory over Pike County Central in a game played at Junior Newsome Arena on Monday night. Lukas Manns finished with 19 points and Brandon Robinson added 17 while Jordan Frazier netted 17. Tyler Owens paced the Hawks with […] 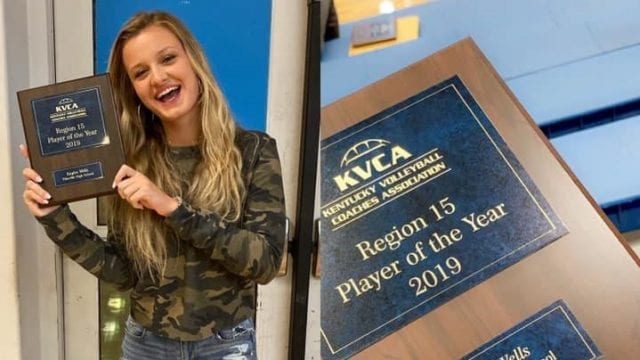 Pikeville junior volleyball standout Kaylee Wells has consistently improved her game throughout her high school career. She finished up the season with 439 kills, 254 digs and 33 serving aces while helping lead her team to a 30-8 record. Wells was named today as the Mountain Top Sports Player of the Year, edging out Martin […]