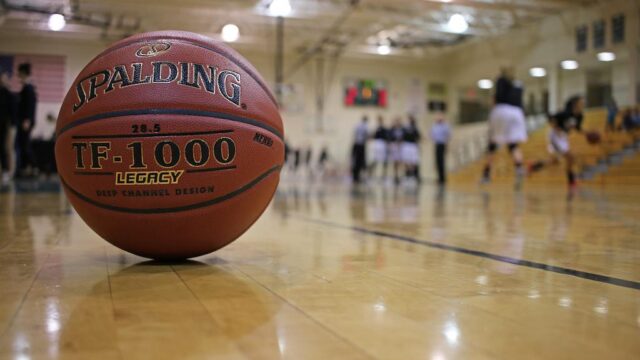 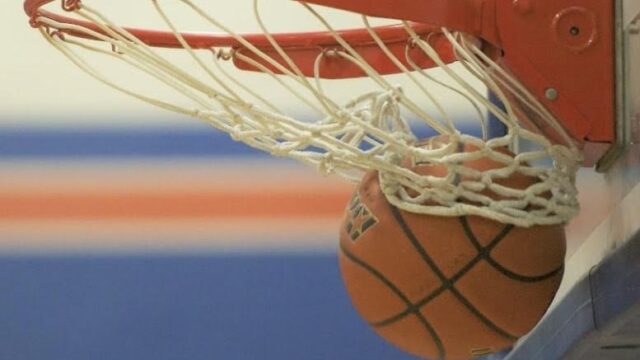 Prestonsburg’s Grant Varney banked home the game-winning shot as time expired on the clock to give the Blackcats a thrilling 63-61 win over Paintsville on the road on Wednesday night. The win moved the Blackcats, under first year coach Chase Parsley, to 2-0. It was the season opener for the Tigers. Kaden Allen led the […] 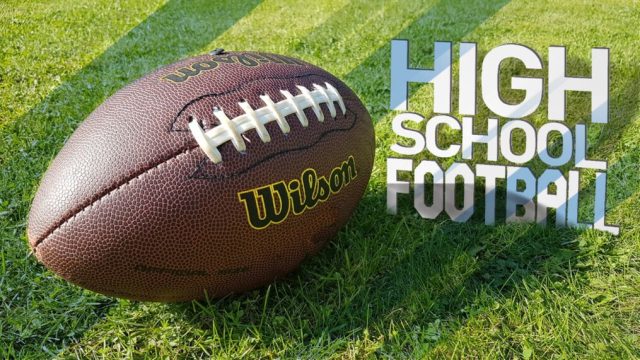 The East Ridge Warriors dominated from the very outset as they rolled to a 52-7 win over Knott County Central on the Reservation on Friday night. Quarterback Dylan Burdine passed for 291 yards and four touchdowns as East Ridge finished at 4-6. He completed 12-of-14 attempts. Receiver Brad Howell caught three passes for 121 yards […]

FRIDAY NIGHT LIGHTS: A look at this week’s matchups

Shelby Valley’s offense was clicking on all cylinders as the Wildcats traveled to the Reservation and knocked off East Ridge, 62-20, in a game played on Friday night. Quarterback Russ Osborne passed for 203 yards and four touchdowns as the Wildcats improved to 6-2 and won their fourth straight game. He rushed for 91 yards […]

FRIDAY NIGHT LIGHTS: A look at the weekend ahead

East Ridge jumped ahead of visiting Bath County and the Warriors cruised to a 50-20 win in a game played on the Reservation on Friday night. Quarterback Dylan Burdine had a big night, passing for 278 yards and four touchdowns. He also ran for 157 yards and one score. Running back Isaiah Adkins had two […] 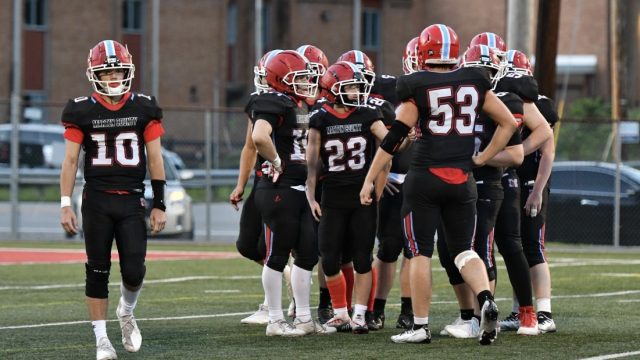 Martin County won its third straight game as the Cardinals defeated East Ridge, 57-22, in a game played at The Rock on Friday night. Running back Brock Messer ran for 302 yards and five touchdowns as the Cardinals improved to 4-2. Christopher Phillips and Ja Quan Rufus each added a rushing touchdown. Messer also returned […]