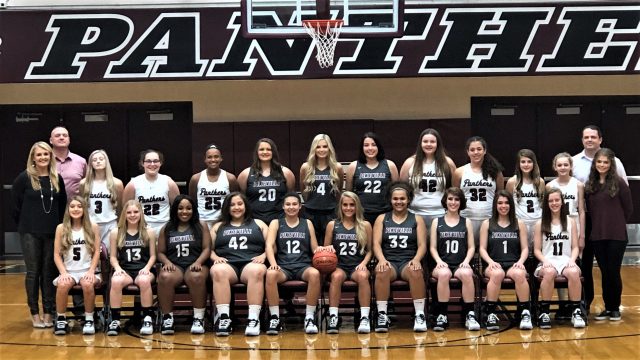 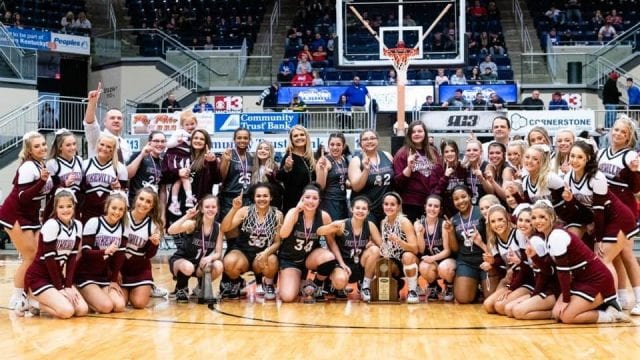 LEXINGTON – Pikeville left everything on the floor in its opening round matchup with Casey County in the girls’ Sweet 16 matchup played at Rupp Arena on Wednesday night. The Lady Panthers fought back from a 12-point deficit and closed to within a single point with just 19 seconds left before the Lady Rebels held […] 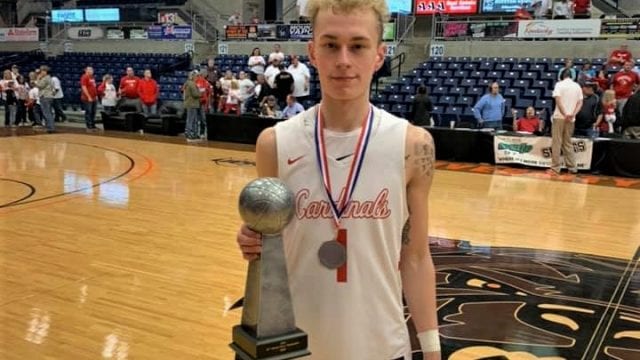 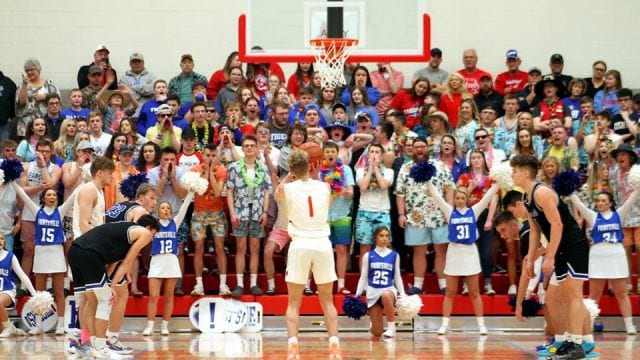 PIKEVILLE – The Appalachian Wireless Arena was electric Saturday night and Martin County’s sea of red fans took the roof off when the Cardinals defeated Pikeville, 62-59, in overtime in the boys’ 15th Region Tournament semifinal. The Cardinals, now 21-12, advance to Monday night’s championship game set for 7 p.m. The Panthers season ends at […] 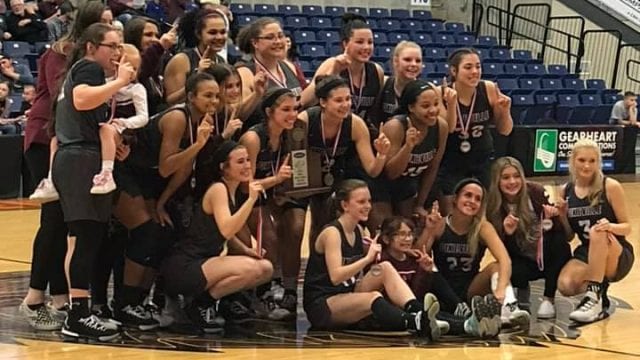 PIKEVILLE – Saturday’s 15th Region girls’ championship game came down to the final possession. Shelby Valley’s attempted an inbounds pass with 1.7 seconds remaining but the ball went off the hands of the intended target and Pikeville escaped with a heart-stopping 39-38 victory. Pikeville, now 26-7, advanced to the girls’ Sweet 16 next Wednesday against […] 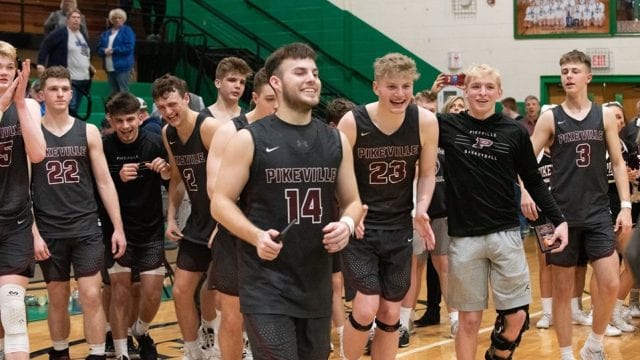 PIKEVILLE – Pikeville used its height advantage and quickness to dominate Belfry, winning 90-63 in the quarterfinal round matchup in the boys’ 15th Region Tournament played at Appalachian Wireless Arena on Wednesday night. Rylee Samons poured in 27 points and Nick Robinson added 15 as the Panthers moved to 17-11 while advancing to the semifinals […] 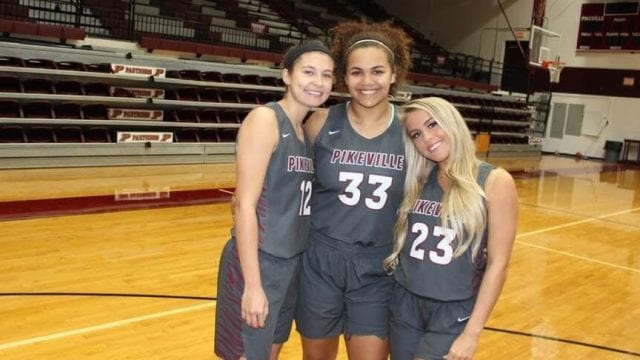 PIKEVILLE – Defending 15th Region champion Pikeville ran out to an 11-0 lead and never looked back in rolling past Lawrence County, 69-51, in the quarterfinal matchup played at the Appalachian Wireless Arena on Tuesday night. McKenzie Maynard, playing in her second game since becoming eligible, paced the Lady Panthers (24-7) with 20 points and […] 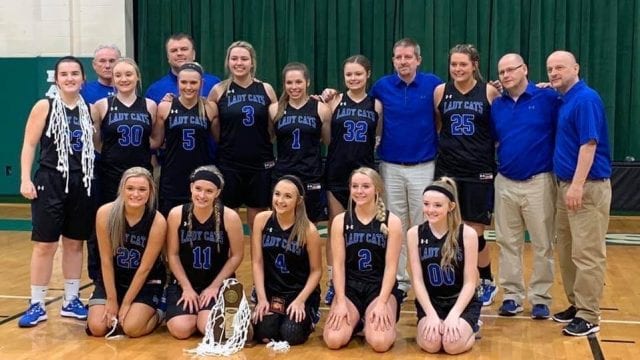 JENKINS – Shelby Valley’s Lady Cats are no strangers to winning in the post-season. It continued Friday night when they knocked off defending 15th Region champion Pikeville, 50-43, to claim its eighth 59th District title in nine years. Tori Hampton led a balanced scoring attack with 11 points while Alyssa Elswick, Alyssa Newsom and Cassidy […]