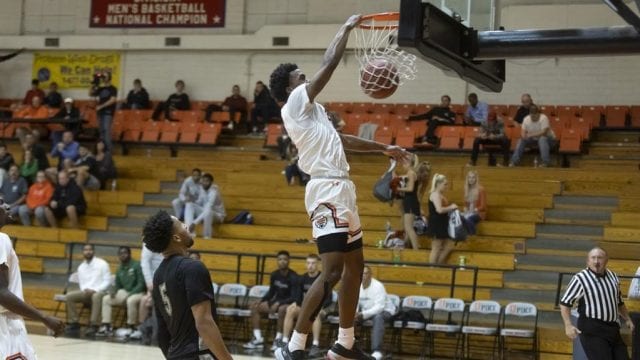 PIKEVILLE – Short-handed University of Pikeville saw a 12-point, first-half lead slip away as No. 25 Shawnee State rallied to beat the Bears, 68-57, at the Appalachian Wireless Arena on Thursday night. UPIKE,  now 15-4 overall and 3-4 in Mid-South Conference play, was led by Luke Layhew’s 14 points while DeAndre Barton followed with 13 […] 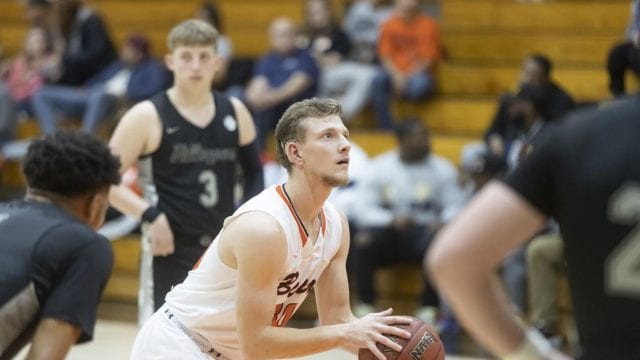 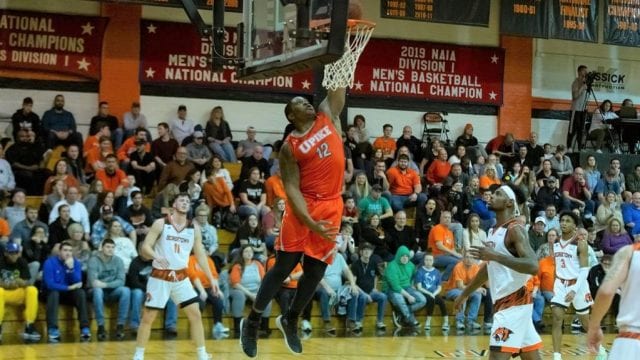 PIKEVILLE – University of Pikeville used a big second-half performance to turn away upset-minded Thomas More, 68-64, in a game played at the UPIKE Gymnasium on Monday. Jordan Perry scored 20 points and Da’Rell Domineck followed with 12 while J.J. Ramey, getting his first start, added 11 as the Bears improved to 15-1. Jazz Parker […] 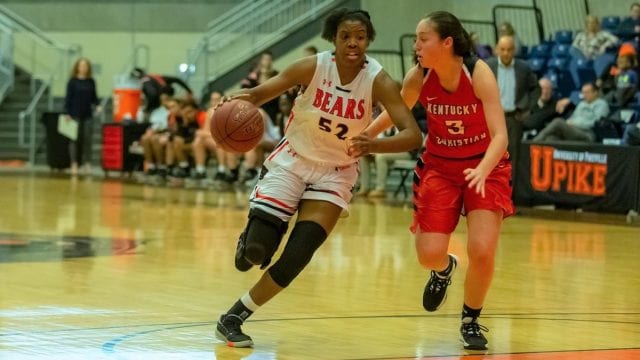 PIKEVILLE – The University of Pikeville women’s basketball Bears held NCAA D-II Bluefield State to eight total points in the second half to rally for their sixth straight win at the UPIKE Gymnasium on Wednesday, 48-32. Thirty-two points allowed ties the fewest by a UPIKE team since the Bears surrendered just 22 points in January […] 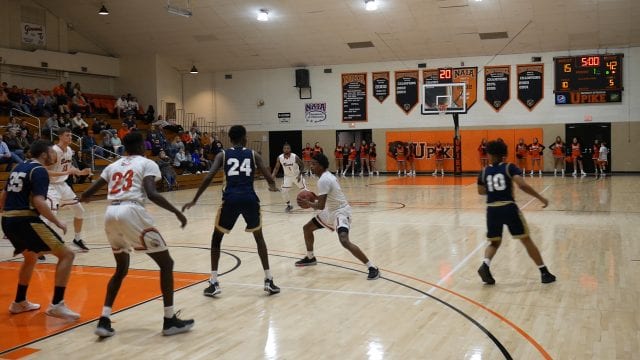 PIKEVILLE –UPIKE men’s basketball dominated on both ends of the floor Monday night as the Bears blew out Akron Wayne 118-50 to close out their 2019 part of the schedule. Every player to enter the game for the Bears ended up scoring, led by freshman JJ Ramey’s 19 points off the bench. Ramey grabbed seven […] 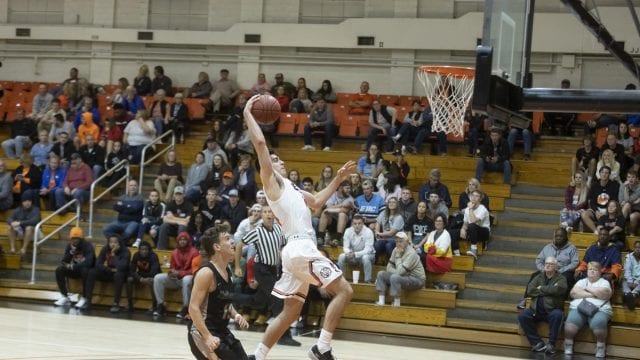 PIKEVILLE – After setting the nets on fire last week, junior guard Jordan Perry is being honored by the conference. Perry was named the Mid-South Conference’s  Basketball Player of the Week, league officials announced on Monday. The West Liberty native had one of his best shooting days ever, even by his standards, against Alice Lloyd […]

PIKEVILLE – The University of Pikeville men’s basketball team ran its record to a perfect 13-0 behind junior guard Jordan Perry’s season-high 32 points as the Bears blew past Alice Lloyd, 109-78, on Tuesday afternoon. It marked the third time this season Perry scored 30 or more points in a game. Jazz Parker followed with […] 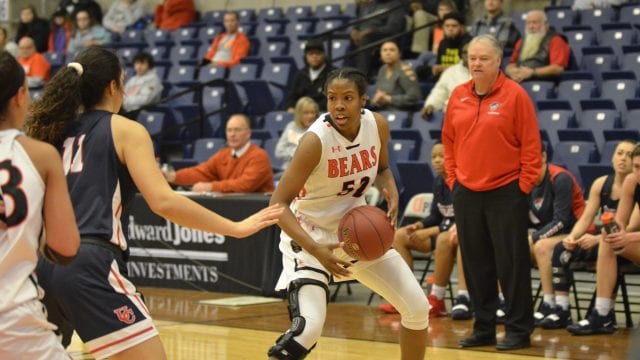 PIKEVILLE – The University of Pikeville women used a big first half to pull away and beat Kentucky Christian University, 94-71, in a game played at the Appalachian Wireless Arena on Tuesday afternoon. The Bears, now 11-4, wrapped up play in 2019. Brianna Burbridge poured in 14 points and Hailey Free followed with 12 as […] 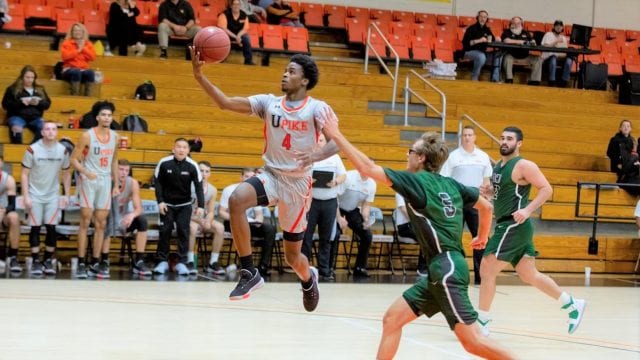 COLLEGE BASKETBALL: UPIKE up from No. 5 to No. 4 in NAIA Coaches’ poll

The University of Pikeville men’s basketball team climbed one spot in the latest NAIA Coaches’ Top 25 poll released on Wednesday. The Bears, sporting the best record among NAIA teams, is fourth. Only six schools remain unbeaten in Division I.UPIKE is a perfect 12-0. UPIKE is among three Mid-South Conference teams ranked in the poll, […] 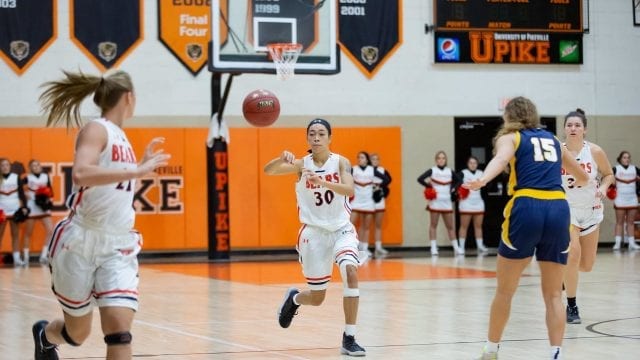 University of Pikeville women’s Bears missed a game-winning shot as time expired on the clock and highly touted Asbury College scored an 87-86 win in a game played at the Appalachian Wireless Arena on Saturday night. The Bears, now 6-4, had led by four in the final period before falling behind late in the game. […]