Two longtime rivals squared off at Davis Park on Monday night as the Pikeville Panthers played host to the Paintsville Tigers.

This one was all Tigers as  starting pitcher Ashton Miller pitched six strong shutout innings in a 10-0 win over the Panthers.

Jonah Porter, Harris Phelps and Cory Jefferson had two hits apiece while combining to drive in four runs, including a pair from Porter.

Baron Ratliff came on in the seventh and struck out all the batters he faced. It was not a save situation.

Each team has now won one game each in the season series which will conclude when they play at Paintsville on May 22. 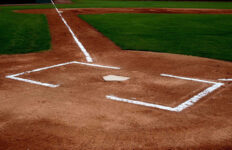 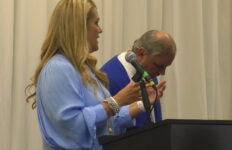