East Carter had four different running backs run for touchdowns as the Raiders defeated Martin County. 35-15, in the regular season finale for both teams played at The Rock on Friday night.

The Cardinals will kickoff Class 2A playoff action against Leslie County (5-5) at home on Friday. Game time is 7:30 pm. 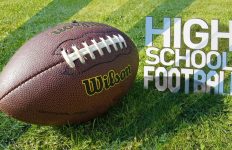 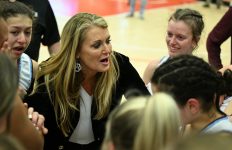 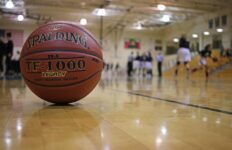