East Ridge welcomed the return of starting quarterback Dylan Burdine to the lineup as the Warriors were looking to snap a four-game losing streak at Bath County.

He passed for 266 yards and four touchdowns, but the Wildcats were one rushing score better as East Ridge fell, 40-32, on Friday night. 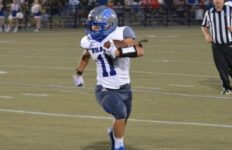 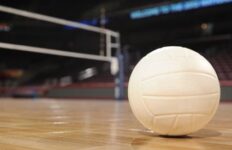