GOODY – Donna Smith is no stranger to girls’ high school soccer. She started the program at Mingo Central High School in 2011.

Smith, who graduated from Matewan High School and went on to Marshall University, has been involved in the development of players for 20 years. Both of her daughters played for the Lady Pirates.

The military veteran has spent the past 18 years as a member of the National Guard. 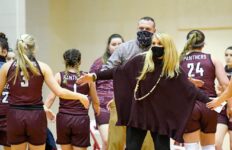 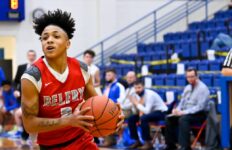 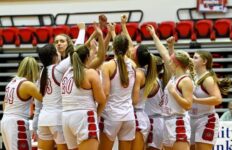 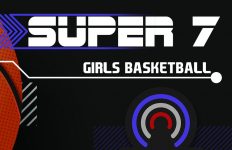