Prestonsburg faced an uphill climb against Class 2A power West Carter in their matchup at Kentucky Christian University on Friday night.

The Comets built a running clock 36-point lead early in the second half and eliminated the Blackcats, 36-7.

Running back Carter Akers had a three-yard touchdown run midway through the final quarter helped the Blackcats avoid the shutout.

Next up: Prestonsburg’s season ends. 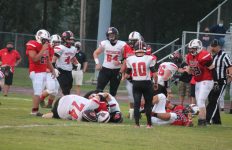 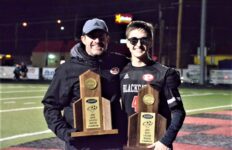 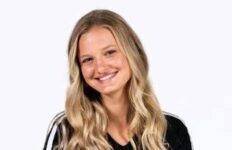