Betsy Layne standout Jordan Frazier has been one of the 15th Region’s top standouts since he pulled on the Bobcat uniform.

Frazier had a big week with games of 24 and 43 points, thus earning him the Buffalo Wild Wings Player of the Week.

Belfry’s Bol Kuir had a pair of double-double with 16points and 16 rebounds and 20 points and 14 boards.

Shelby Valley’s Kaden Robinson had games of 35 and 17. He was a perfect 17-for-17 from the foul line in a single game.

Pikeville’s Trinity Rowe had games of 20 and 25 points.

Floyd Central’s Ronnie Sammons had 21, 24 and 19 points in three games. 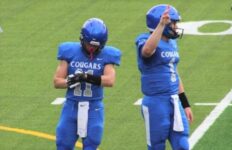 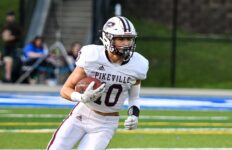